Taking a shot at Informal STEM with Physics Behind Archery 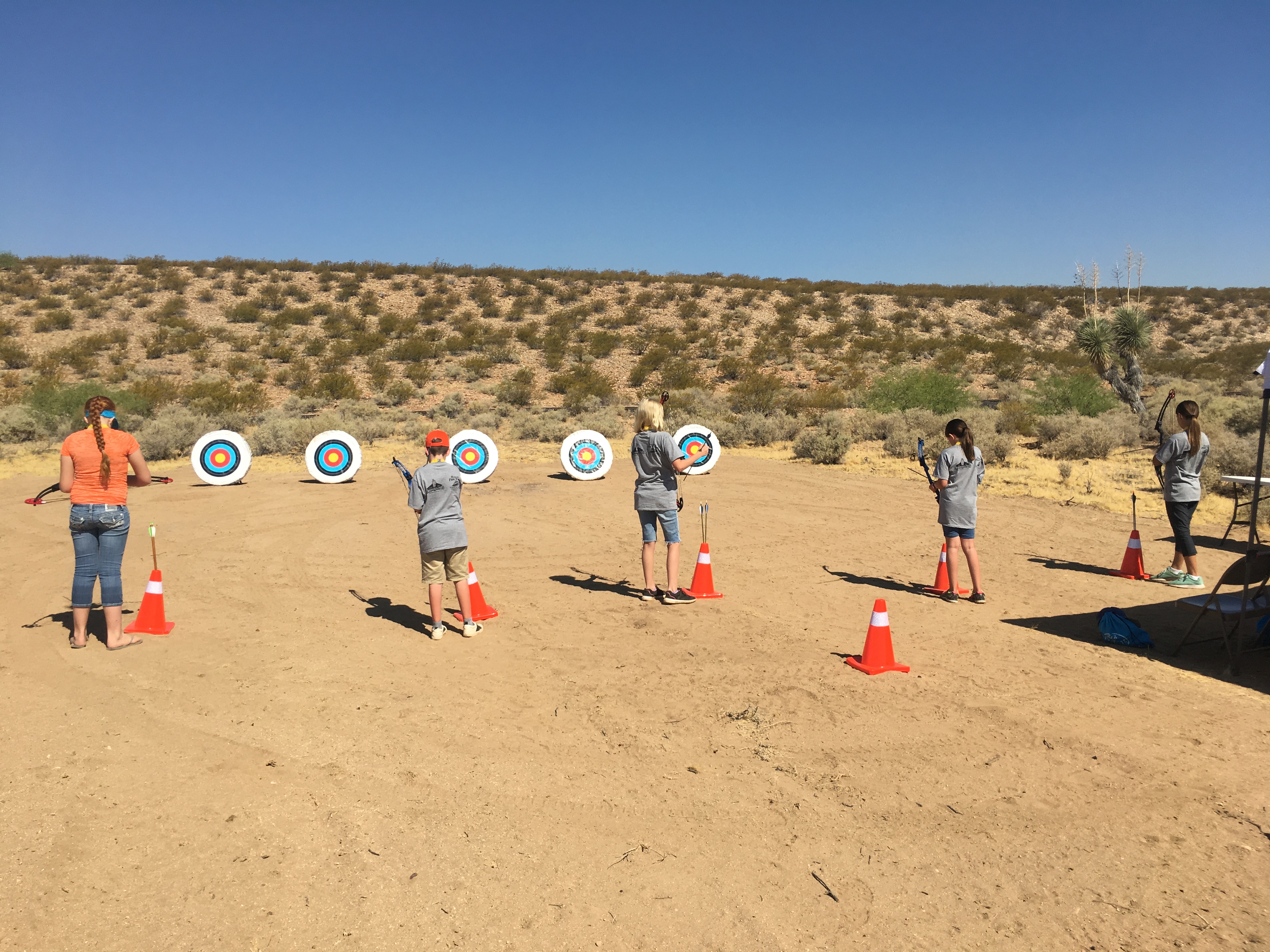 Taking a shot at Informal STEM with Physics Behind Archery

Eastern Arizona Science Initiative (EASI) is an organization that focuses on bringing more STEM resources to everyone, and in 2019 they worked to develop an Archery Summer Science Camp for 6th- 9th grade students in Safford, AZ.

What did the program do?

The EASI Summer program taught students safety first and then about the specific arrow points, names of the bow parts and explained the differences between compound and long bows. The group went through several rounds where students could practice aiming and getting familiar with the bows. The science components came into play when the students learned about the physics in relation to using the bows. Besides Energy Conversion; with the bow at full draw, the students had stored a certain number of pounds of “elastic potential energy” or “stored energy” that transferred to launching the arrow-though some energy remains in the bow and is reabsorbed in the limbs. The students also learned about “Hooke’s Law” and how your draw weight is proportional to your draw length – the more you change your position by pulling the string back in your draw, the more you have in stored potential energy.

What was the outcome?

There were 75 students in total that attended the summer camp and learned about archery and the science behind drawing and releasing the bow. After several rounds of practice, the students were scored on the final round of shots and had a tournament to see who the top archer was. The three winners then received candy bars and the top archer won a trophy.

The students who attended learned not only the skill of archery, but also the science behind the skill. This project is an amazing example of informal STEM education. It may not be something originally thought of with STEM programming, but it achieves exactly what RAIN hopes to accomplish –  STEM education in a fun way, outside of the classroom. Such a great idea and implementation for Safford.