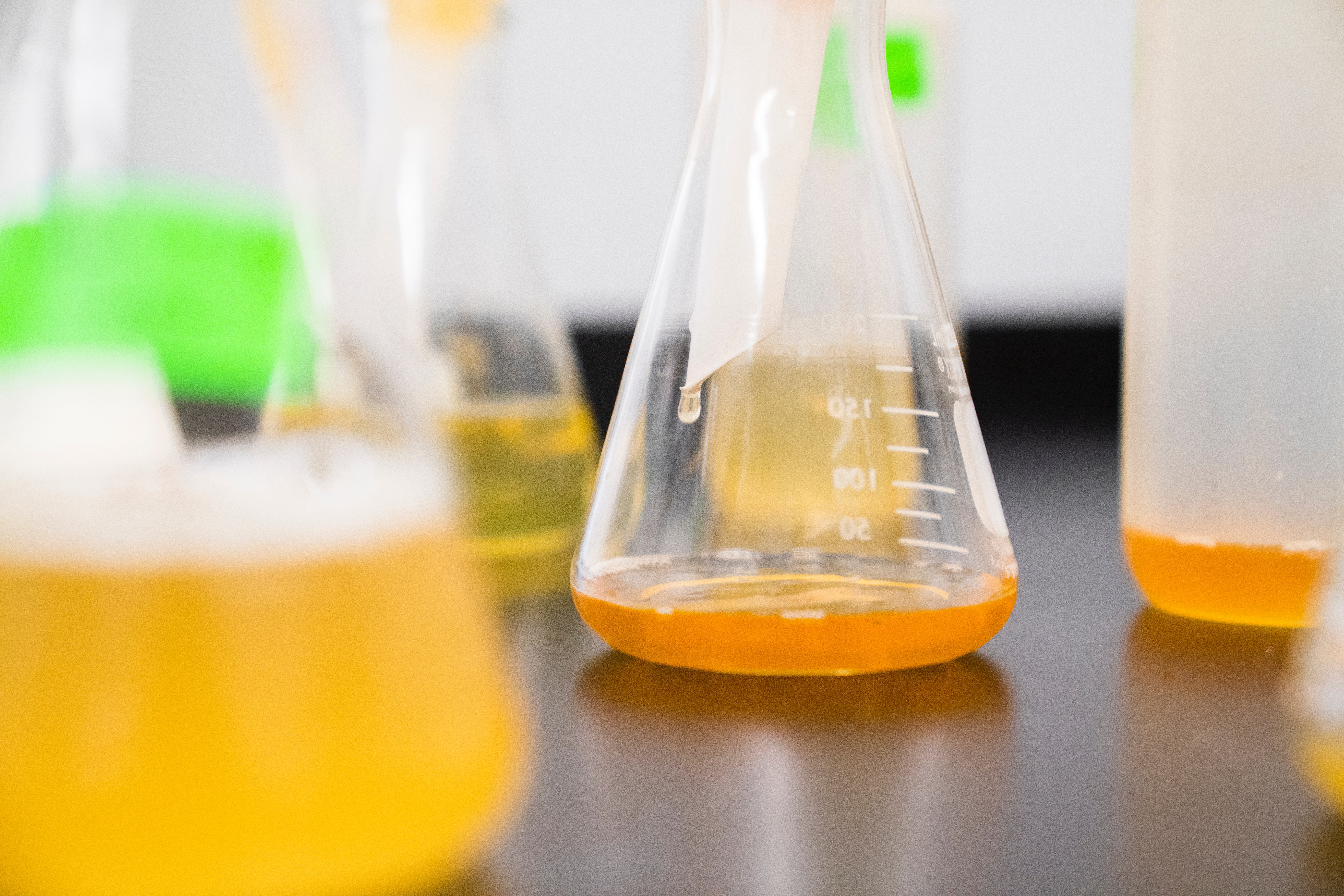 Rural communities in the United States are falling behind in workforce development and student achievement, according to recent research by the Interagency Task Force on Agriculture and Rural Prosperity.

In 2016, the National Science Foundation’s Advancing Informal STEM Learning (AISL) program awarded a five-year grant to a partnership between Arizona State University, the Arizona Science Center and the Center of Science and Industry (COSI), creating the Rural Activation and Innovation Network (RAIN).

“We were very committed to the idea of helping rural communities develop capacity around STEM resources in an informal setting, outside of the schools,” said Kalman Mannis, RAIN project director and chief education officer at the Bisbee Science and Research Center. “The idea is that science and technology, engineering and math — in the coming decades, that’s where the businesses are, and communities really have to… kind of embrace that.”

Part of RAIN’s goal is to create a “mental paradigm shift” in the way rural communities view STEM learning, helping rural and remote residents recognize that they can create programs within their own regions without forever relying on outside help.

“One of the things that we’ve done is establish kind of a burgeoning network — because I think this is very dynamic — around local resources and folks who are interested in supporting change and economic development ideas,” Mannis said.

Most people who live in rural and remote communities do so by choice, because they like the geography and atmosphere, and those communities want to be able to create their own resources, he said.

“What a lot of my teams are doing is looking to research-based resources and activities: Bring the trainer in, train a group of people, and then [they] own that knowledge locally,” Mannis said. “It’s sustainable. That’s really one of the few ways that programs are sustainable, is when the local folks own it to some extent.”

RAIN typically uses existing programs in the regions it serves instead of creating new programs from scratch in an effort to maintain validity of STEM resources, he said.

RAIN teams are called Rural Innovation Councils, or RICs, and they have monthly meetings to determine what communities want and what programs would best respond to their needs. RIC members are very diverse and come from many different backgrounds, letting them draw different “information streams” into the meetings, Mannis said.

First Things First focuses on early childhood development by creating a comprehensive, family-centered system that supports the health, development and early education of children from birth to age five, according to the nonprofit organization’s website.

“This is one of those ‘perseverance pays’ stories,” Mannis said. “It took us five years to get funded.”

Mannis said he and Babendure hoped the program’s model would create the mental paradigm shift they were hoping for.

“The model is… loosely based on Arizona’s First Things First regional partnership councils,” Mannis said. “I sat on one of those and was a chair for many years, and so I was familiar with them, and that’s what I wrote into the grant.”

The four RAIN regions are: Cochise County; Graham and Greenlee counties; Verde Valley of Yavapai County; and southern Navajo and Apache counties, in the White Mountains of northeastern Arizona.

“We created these cross-stakeholder councils and guided them in strategic planning and budgeting, all those really useful skills, and then gave them some money,” Mannis said. “All the decisions were to be made locally, within the parameters. We wanted to support STEM programming, or help people figure out what that might look like if they didn’t have a model in their heads. And… we found out, a lot of people didn’t.”

Mannis and Babendure chose regions in Arizona where they felt there was at least a partially-established network and the potential to take off running with the RAIN model.

For example, when RAIN first made an offer to work with Verde Valley, representatives from the city of Cottonwood were receptive to the idea and offered to help.

“They were very open to innovation around STEM and STEM programming, and they were really looking — it’s sort of serendipitous — they were looking for a pathway and we were bringing a pathway in, and they sort of met in Cottonwood,” Mannis said.

People in the Verde Valley saw the potential of a program like RAIN and wanted to participate, he said.

“That area… they’re really open to cutting-edge ideas,” Mannis said. “The school districts are very easy to work with, and the nonprofits in the area like Friends of the Verde [River].”

The NSF grant is for “informal science learning,” meaning it doesn’t fund anything during the school day but instead concentrates on building a community and creating a STEM identity for the region — improving awareness of STEM and demonstrating the value it brings to the lives of the public.

“It’s an unusual grant for [the NSF] to fund, because what we’re looking at is rural, remote and informal, and also that workforce development piece,” Mannis said. “They really went out on a limb, which we certainly appreciate.”

Changing this mindset requires one to think critically about what the future holds and how it can be best utilized for business, education and quality of life. The modern day ubiquity of the internet is a prime example.

“I have been an entrepreneur and educator for decades, and in my businesses I realize that I had to always freshen my stock with things that are new,” Mannis said. “I’m constantly looking forward to, ‘What is going to be interesting in a year, not necessarily tomorrow?’”

What we call innovation now will become commonplace in the future, and that includes the use of the internet in the global marketplace, which is already dramatically affecting the world economy, he said.

“It doesn’t really matter where you live,” Mannis said. “You can have a business that sells to somewhere on the other side of the planet.”

“I think that was one of the paradigms behind this. People can live in these beautiful areas of our state, have a business — a viable business — and have a quality of life that’s slightly different than a city life.”

Mannis said he hopes RAIN can make enough of an impact over the five-year life of the grant to “get the ball rolling,” getting people to consider different strategies and maximize resources around STEM.

“Ideally, what happens is that perception is shifted a little, and people start supporting interesting ideas like innovation centers, which are very popular in the urban areas and have a little bit of trouble kind of getting a grip and staying solvent in the rural communities,” he said.

RAIN is there to start the conversation, Mannis said, but in order to thrive the communities themselves — and individuals within them — need to come together to create new jobs, bring businesses in and create a thriving ecosystem.

Now, each region must find a way to make its RIC sustainable for the future, he said.

“The work they’re doing is good work,” Mannis said. “If we can sustain it, then the work continues beyond the funding of the grant.”